We not only believe in doing the right thing in every aspect of our business, but also acknowledge the importance of providing proof of it by seeking certifications from trusted entities. To that end, we have made significant investment to obtain certifications that instill trust in the market for the sincerity of our claims and authenticity of our products.

Below are the key certifications that we have secured to date: 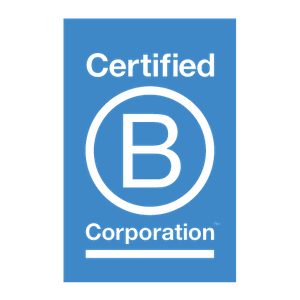 The B stands for “benefit,” and refers to benefiting workers, the community and the environment.  Certified B Corporations™ redefine success in business. Individually, B Corps meet the highest standards of verified social and environmental performance, public transparency, and legal accountability, and aspire to use the power of markets to solve social and environmental problems. Collectively, B Corps lead a growing global movement of people using business as a force for good™. Through the power of their collective voice, one day all companies will compete to be best for the world™, and society will enjoy a more shared and durable prosperity for all.

Blue Beautifly’s B Corp Certification is proof positive of its steadfast commitment to harness the power of private enterprise to create public benefit. 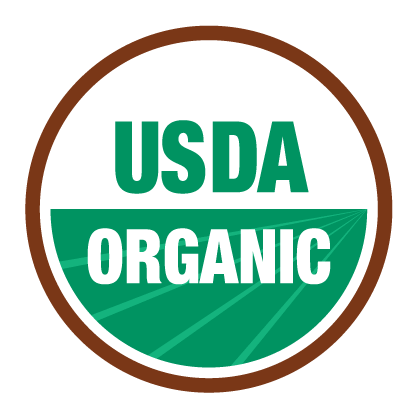 Organic agriculture produces products using methods that preserve the environment and avoid most synthetic materials, such as pesticides and antibiotics. Organic processors:
•   Preserve natural resources and biodiversity
•   Support animal health and welfare
•   Only use approved materials
•   Do not use genetically modified ingredients
•   Receive annual onsite inspections.

While some regard the rigor of USDA Organic certification process as a burden, Blue Beautifly embraces it with fervor. 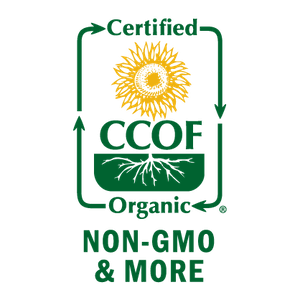 Studies indicate that Genetically Modified Organisms (GMOs) cause health problems, environmental damage, and violation of farmers’ and consumers’ rights. Therefore, 300 regions around the world have banned growing GMOs and more than 60 countries require GMOs to be labeled. Since biotechnology companies own the patent on GMOs, they wield enormous power over farmers whose fields are contaminated with GMOs and, therefore, pose a serious threat to farmer sovereignty. Since more than 80% of all genetically modified crops grown worldwide have been engineered for herbicide tolerance, the use of toxic herbicides, such as Roundup®, has increased fifteen-fold since GMOs were first introduced.  There is growing evidence that while GMOs are good for profits, they are harmful to the planet, plants, and people.

Blue Beautifly shares the belief that everyone deserves an informed choice about whether or not to consume genetically modified organisms. 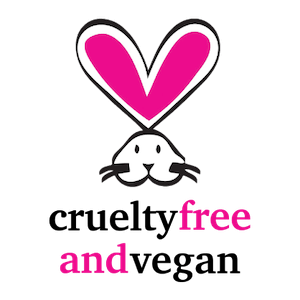 Blue Beautifly is committed to using ingredients that honor the dignity, well being, and rights of all beings. 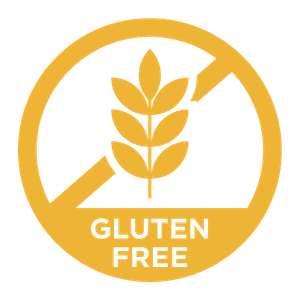 We take our gluten-free certification very seriously as we know that exposure to gluten can have severe health consequence for individuals with coeliac disease.  To ensure absence of gluten in our products, we begin by using ingredients that are free of gluten.  Then, we ensure that our entire facility is free of gluten.  To give our shoppers comfort and confidence that our products are free of gluten, we conduct rigorous tests on our finished products to validate that all of our products meet the strict requirements of gluten at below 20 mg/kg (ppm) to be considered “gluten-free” as established by Codex Standard 118-1979.

FREE CHOCOLATE with every order. Our annual blueberry dark chocolate bonbons are back. But only for a limited time.

FREE SHIPPING! With minimum purchase of $15 (in USA), 125USD (to Canada), and 175USD (to all other international destinations).